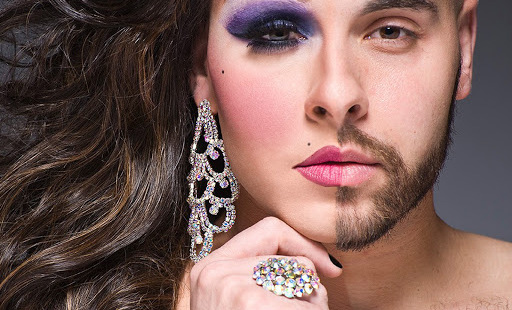 Five Things You May Not Know About Being a Trans Man

Transgender people are all over the news and social media these days, though most of them are women: Laverne Cox, Caitlyn Jenner, and Jazz Jennings. The spotlight does shine on trans men such as Chaz Bono, but overall it seems as though less is known about these guys. Here are five things that aren’t often discussed when it comes to being a trans man.

Not all trans men want full beards; some enjoy shaving every day. There are trans men who, long before transitioning or even realizing they were transgender, shaved even though they didn’t need to. Others can’t grow full beards, regardless of how long they’ve been on testosterone.  And some are like plenty of other guys, who alternate between having facial hair and shaving on a regular basis (trans men can get into No-shave November, too, after all).

Testosterone can reduce the size of a trans man’s breasts, but may not completely eliminate them, and the hormones can’t make his nipples look more masculine. For the last two things, most trans men (of the ones who are interested in this) have to have what’s called top surgery: removing the breast tissue, and in most cases, shaving down the nipples so they look more like a guy’s. These procedures are optional, and because insurance does not cover the surgeries, are also expensive.

Being a trans man does not necessarily make that guy heterosexual. Gender identity and sexual orientation are two different things. He may have identified as a heterosexual woman in the past, but now is a lesbian–or maybe he’s bisexual, or asexual and/or aromantic. The point is that his gender identity does not have anything to do with his sexual and romantic leanings, so try not to assume.

As of 2015, transgender people in the United States cannot donate or sell blood or blood plasma. This is because the regulations treat trans people exactly the same as cisgender males who have had sex with other males–no donations or sales allowed.

Some trans men are more open than others when it comes to talking about their experiences, including life before their transitions. Regardless of their situation, the best approach is to avoid personal subjects, such as the contents of his underwear, his previous name, whether or not he’s on hormones, and so on. If he’s comfortable with a subject, he’ll bring it up; if not, there are plenty of other things to talk about.

Ultimately, these five points are not going to make you an expert on all things transgender. However, keeping these thoughts in mind should help you be more open minded and better able to understand trans men you may meet in the future.

www.sexdolls.com- A wide range of sex dolls for both men and women